Here is the list of bulbs we bought, including one of the standard 35W Halogens for comparison. You can click every image in this post to go to Flickr and see the full-size version.

There is one frustrating omission from this list: a 4W LED bulb that Philips make and Sainsbury's should sell, but have been out of stock for the past two weeks running...

In order to take photographs that are at all useful for comparison purposes, I fitted the old Halogen to a E14-to-GU10 adapter in my Ikea Kvart lamp and took a photo of the resulting light output with the camera in the usual mostly-automatic mode, but with a specific white balance set (though a white balance that intentionally shows the yellowness of the Halogen, so that the colour temperature of each bulb can be seen). I then made a note of the exposure time (1/30 sec), aperture (f/4.0) and ISO speed (400), then flicked it over to manual mode and locked it onto those same settings, keeping the white balance as it was before, then swapping out the Halogen for each of the potential replacements and taking a photo of the result. In theory, that produced accurate representations of the light output of each bulb and, indeed, the photos match up with what we saw with our own eyes. It won't necessarily be easy to see from just one photo how usefully bright each bulb is, but the comparisons to the Halogen are accurate and that's what we're trying to replace, so if a current Halogen is bright enough we can be sure that using a LED bulb which is at least as bright in the photos will suffice.

First, the standard Halogen for comparison. 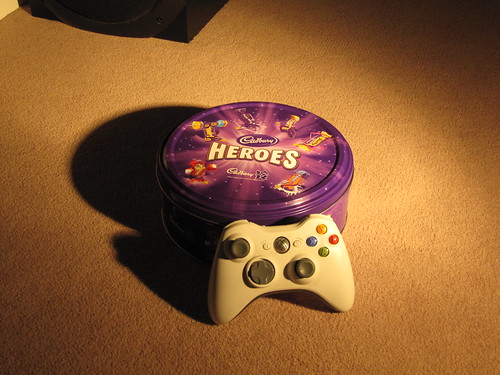 Yellow, pretty bright, etc. Also very hot - I had to wait several minutes before the bulb was cool enough to remove without burning my hands. Remember that this is the control bulb - i.e. even if this image looks a little dark, this is what we're comparing to. Besides, 35 Watt Halogens aren't actually very bright on their own. That's why the rooms here all have several of them. For reference, I measured this Halogen bulb to be 51.70mm tall. This will be important when we get to some of the others. 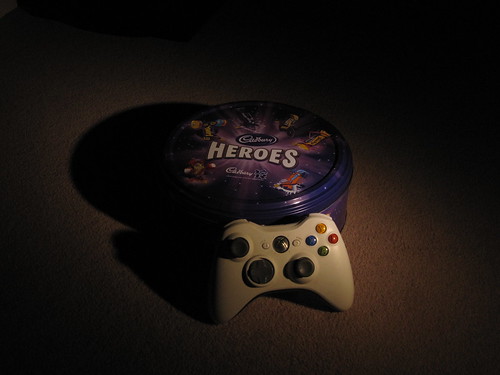 Yes, it really was that dim. As the model name suggests, this bulb is really designed to just be decorative. There are other colours available in the same range, which reinforces that point. We knew this when we bought it, but figured that it might still be useful in some of the lesser-used areas of the kitchen. This bulb was 56.79mm tall - 5.09mm taller than the standard, which is mostly due to the slightly convex glass front of the bulb, making it only about 2mm taller at the edge where the retaining clips are located in our fittings, which shouldn't be a problem. This bulb also flickered somewhat - presumably at the mains electricity frequency of 50 Hz. It wasn't at all noticeable with the naked eye, however my camera's LCD picked up on it, as this video shows: 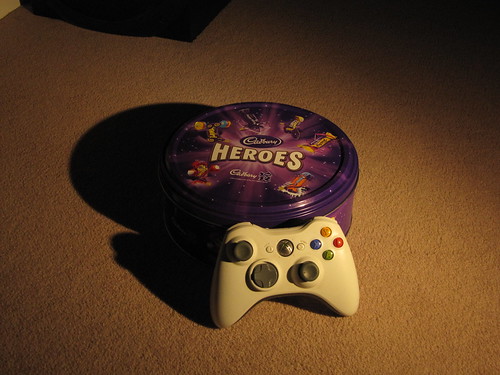 This bulb has been in active use in one of the bathrooms since I bought it almost a year ago. It's not quite as bright as the standard Halogen, but it's perfectly serviceable. The one major annoyance with this bulb is the amount of time it takes to light after flicking the switch (behaviour that none of the other LED bulbs exhibited). After videoing the lights turning on at 30 fps, I counted that it took 29 frames (i.e. 0.97 seconds) to light, which is extremely noticeable when you're walking into a bathroom with no windows or other source of light. Oddly, at 51.33mm tall, this bulb is actually 0.37mm shorter than the standard bulb. Definitely not a problem, but it's certainly unusual, given that all of the other choices were taller so one degree or another. 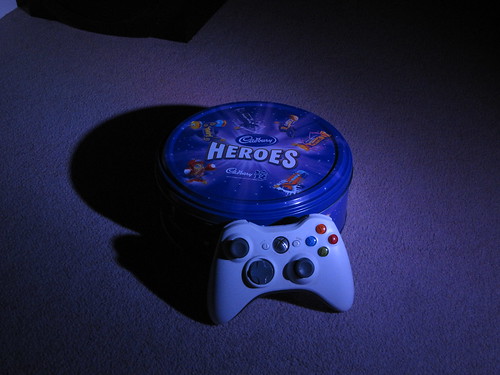 Oddly purple, as you can see. This is because it can change colours, so has three LEDs within it (one red, one blue and one green), and doesn't seem to get the "white" mode quite right. It's also not very bright, for much the same reason. This was never a serious option for a wholesale replacement of the lighting in our house, but I already had it lying around for other uses, so decided to include it. At 69.20mm tall, this is 17.50mm taller than the standard, so it will stick out of most Halogen fittings by at least a centimetre and, therefore, likely won't stay fixed in place at all. 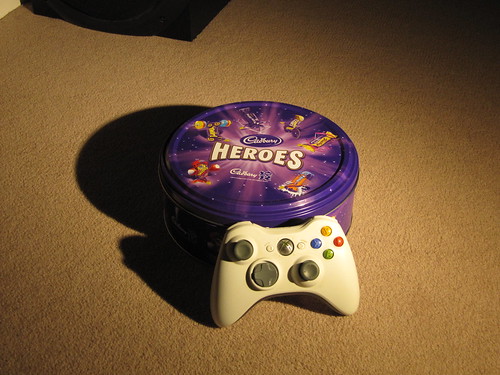 This bulb is arguably brighter than the 35 Watt Halogens that it could be replacing, and at £10 each it isn't even very expensive. It's a slightly whiter light than incandescent bulbs, but still yellow enough to appease those who insist on yellow lighting (I can't say that I'm, personally, a fan; I have a very bright 72 Watt SAD lamp in the office that's very definitely white, and I never find myself longing for yellower light...). Its 58.75mm height makes it 7.05mm taller than the standard bulb with about half of that taken up by the convex heatsink shape, but that's a small enough difference to not affect too many people. 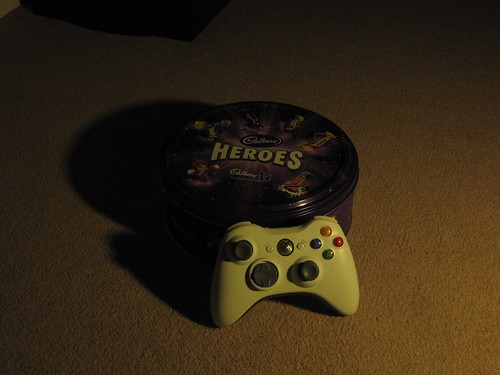 While not actually an LED bulb, this is certainly much lower-energy than the standard Halogen, and the price is reasonable, too. However as you can see, it's not remotely bright, it took several minutes to reach even this pathetic level of light output, and it's also incredibly large - 82.22mm tall, which makes it more than 3 full centimetres (63%!) taller than the standard Halogen, meaning that there's no way it will fit in any of our Halogen GU10 sockets unless we just left it dangling from the ceiling instead of clipping it in place (where it would be far from flush with the ceiling, anyway).